It’s slightly horrifying to look in the rear-view mirror and see prickly black hairs on my upper lip. Especially when I look closer and they’re on my chin, too.

The thing is, I’m getting frighteningly close to hitting the big half-cench, and I just can’t quite wrap my head around it. What I’m finding out is that all sorts of weird things happen when you get that age. First it was glasses, then the saddlebags, then the memory lapses.  Now it’s the whiskers. Why can’t you get better with age, as they say, and then go out with fireworks?

It’s just all very strange, when you start getting older. It’s kind of like being in The Twilight Zone, where a twenty-something person wakes up to find they are now hunched over and elderly and they let out this brain-curdling scream and then it fades to Rod Serling.

I mean, I don’t want to be facing no frickin’ “Golden Years.”  Please, God, not yet!  Oh, I know it sounds wonderful with the cruises to Alaska, free movies at the senior center, and meeting your friends to play Bingo.  You even get prizes! But it’s all one big Hollywood fabrication. As a lady at my mom’s assisted living home so adamantly pronounced, “The Golden Years suck!” And she’s a person you don’t dare argue with.

I just can’t fathom the idea that on my next birthday I, Lisa, who has always been a youthful person, am going to be …well I already said it in a previous paragraph.

Actually, sorry, I fibbed. It’s not the big five-oh. It’s like ten years more.  And then some. You do the math. It’s just, I know how that number comes across, and how people jump to conclusions. I admit, it sounds, well … ancient!When I was in my 20s, I thought anyone past 40, much less 50, or God forbid, 50 plus 10, was almost from another planet. I couldn’t conceive of myself ever being that age. And I’m not the only one.  I’m pretty sure this delusional thinking is universal. So, I’m here to say, HELLO, you people under 40! Wake up!  You too will be 60 someday, glasses, fat asses and whiskers to boot!

But you know what?  It’s really not so bad. In fact, it’s good. For one thing, your friends (as long as they’re alive and you remember their names) are along for the ride, too. I mean, most of them have already reached that milestone and they are all smart, fun, and good-looking people. Especially when I’m not wearing my glasses.

And we all have just as much fun as we ever did.  We really do! We’ve been together pretty much since the 1970s when we were quasi hippies, and honest to GOD we’re doing all the same things we’ve always done – having get-togethers and parTAYs and smoking pot. The only difference is that now pot is legal. Also, we can afford the better things in life. I tell you, a nice quality Sativa joint ranks way up there with a fine bottle of Cab. Actually, the two make a lovely combination.

There’s another upside to getting a little older. (Spoiler alert: if you’re a child of mine, you’d best skip this paragraph).  It’s kind of personal, but what the hell, here goes: I now get to take hormones, for you know, for hot flashes and itchy private parts. But stay with me here… they’re a very special, very amazing kind of hormones that give you a boost in many different ways. They are natural and “bio-identical,” and probably biodegradable too, as they’re made of sweet yams, or so I’ve heard. And they fix all kinds of pesky little problems – except for the whiskers, which the hormones probably caused. That’s because of all the testosterone in it, which women need, too.  And I can strongly affirm the latter, as I’ve never experienced such erotic desire before in my life. I get weak in the knee just thinking about it. No lie… If I’d had that stuff a long time ago, I probably would’ve had 20 kids instead of just one.  I’m just saying, sweet yams can transform anyone of any age, and almost overnight, into a sexy, naughty, highly impassioned vixen-babe.

Yes, I’d say there’s a lot of advantages to being a little older. Except for one thing: Imminent death. That’s really the main problem I have with it.  I mean, sure. We know we’re all going to bite the big one someday, but that’s still waaaaay in the future. I hope. Still, I keep seeing these glimpses of a light at the end of the tunnel, and it’s starting to make me nervous.

Aside from that, it’s all good. And anyway, what choice do any of us have? All you can do is enjoy the journey, as well as the confusion and memory loss – though that could a result of the pot, or maybe too much sex.  But, honestly, I have good friends, we have a lot of fun, and it’s actually quite probable I’ve gained some wisdom over the years.  If I hadn’t gained some knowledge and sagacity over the years, it would be pretty sad.  As an example, I just learned that new word, “sagacity” from the thesaurus on my computer, and it’s just a perfect description for what I’m trying to say.  If you don’t know what sagacity means, I’m not going to tell you. You can look it up for yourself.

Oh, and I do love those sweet yams, which I heartily recommend. Those, along with a good joint and a fine bottle of cab, life can be pretty dang good. 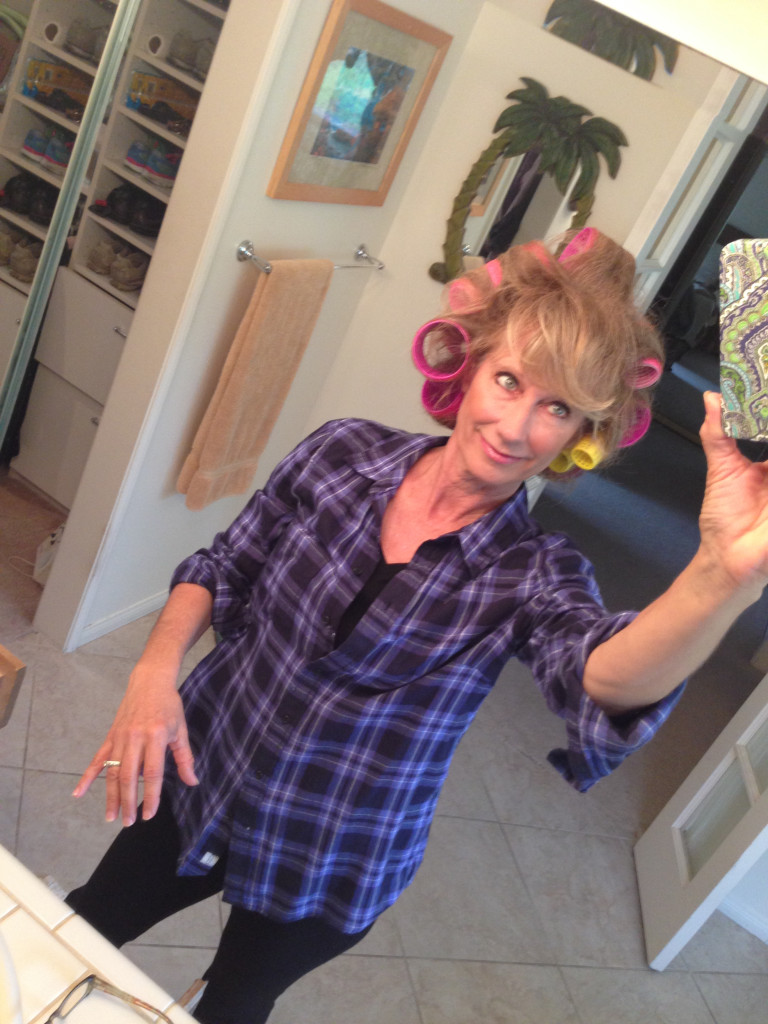